Beer pong is one of the best party games with alcohol involved. But don’t just settle for the regular boring version of beer pong. Make sure everyone at your party gets drunk with these 4 new versions of the game. 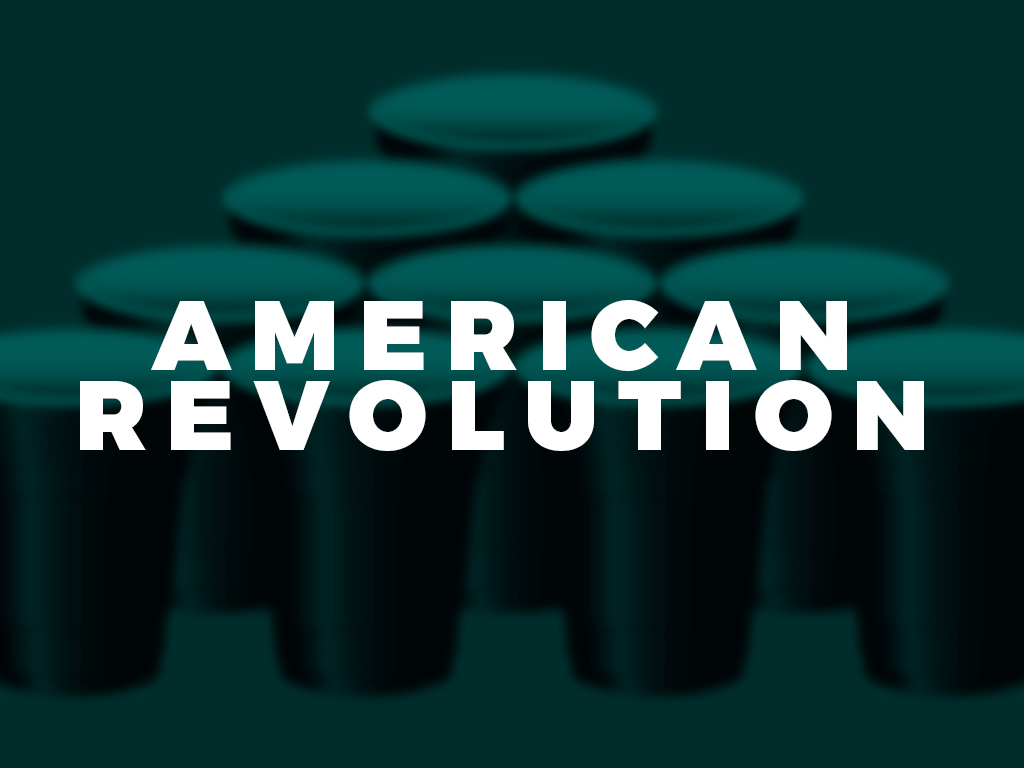 Imagine playing beer pong while acting like badass commanders in the American Revolution. This is exactly what this game is.

One side will represent the British forces: 10 cups will form a horizontal line. The twist is, this side can also add one more cup with German beer inside at any point in the game; to represent the Germans that the British hired to fight with them.

On the American side, they will first put 5 cups in any formation. This jagged pattern represents the revolution. Then, for a total of 5 times, they can call reinforcements and add another cup to their ranks.

For this version players will need accuracy and finesse – something that drunk people don’t have. To start, both sides must agree on 1 formation that they will use for their 10 cups. As usual, when a shot is made, the beer must be drunk. But what makes this game interesting is that the drunk cup must be placed back in its position. If any shooter knocks over or shoots in an empty enemy cup, then he must drink a cup from his own side. This means people drink more; more people get drunk. 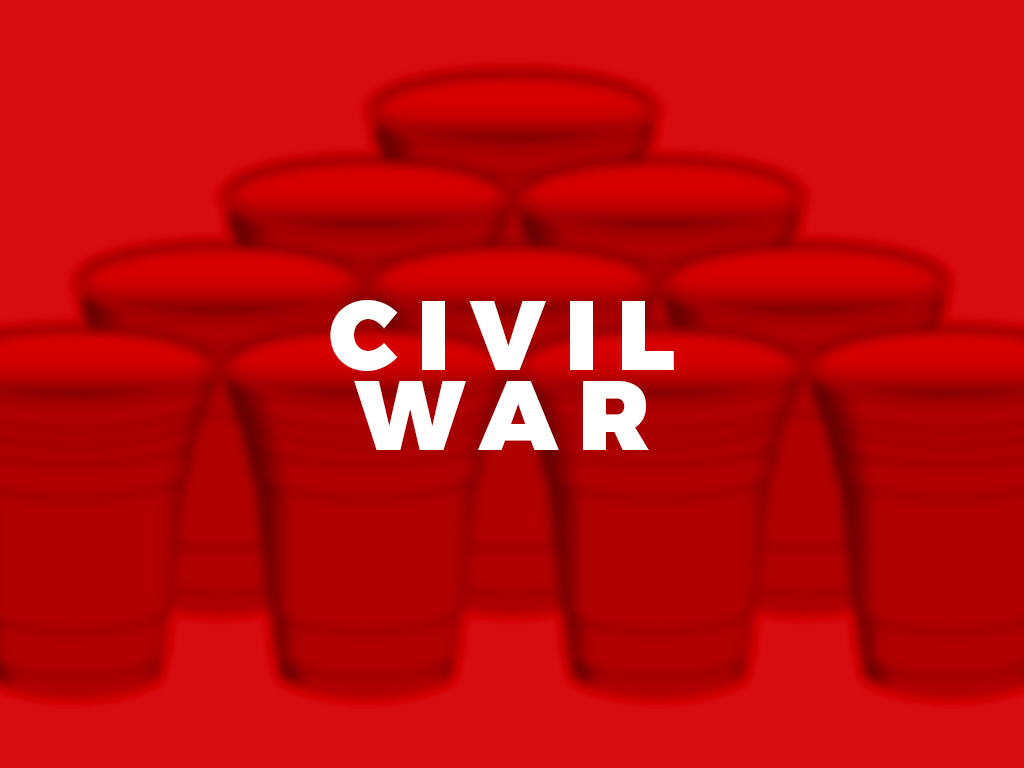 If you want something fast, then this is for you.

6 players can be involved at once to play a 3 vs 3 version of beer pong. Every player has 3 cups that he must drink if a shot is made in one of it. These are formed in a short vertical line in front of a player.

Then, 3 balls are given to any 3 random players. From there it’s a free-shooting game. Whoever has a ball can shoot. So if a player makes a shot and the ball finds its way back to him, then he can take another shot. No shot blocks are allowed.

Imagine fast and beautiful drunken chaos. That’s why you need to try this game.

This is basically like regular beer pong with one interesting twist. From the 10 cups, there will be one that looks different and with a stronger beer in it; this is the wormhole cup. There will be one per side.

The game goes like a normal game beer pong but when a shot is made at any of the wormhole cups. Both teams have to drink their wormhole cups and then switch positions.

While playing this game, think twice about trash-talking about how bad the other team is doing because you may literally end up in their position.

These games are awesome and your guests will definitely love them. Be the first to do it from your friends and have the time of your lives!